Robot affected by the SupaMerge

Beep-0 is a character in Mario + Rabbids Kingdom Battle. He is a small circular robot with blue and lights on his body. However, they can turn red when he is angry. Beep-0 gains white ears in the second cutscene after he is presumably merged with a Rabbid, though the merging is never shown, only him gaining the ears.

Beep-0 appears throughout the entire game. As the movement operator in battles, he also appears hovering in front of the Heroes when walking around the world map.

In the Donkey Kong Adventure DLC, Beep-0 is used as a sort of a unicycle for Rabbid Cranky, instead of hovering. 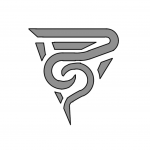 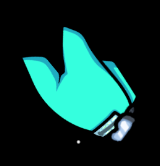 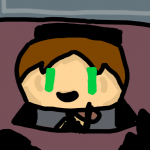 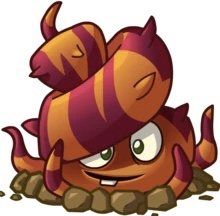